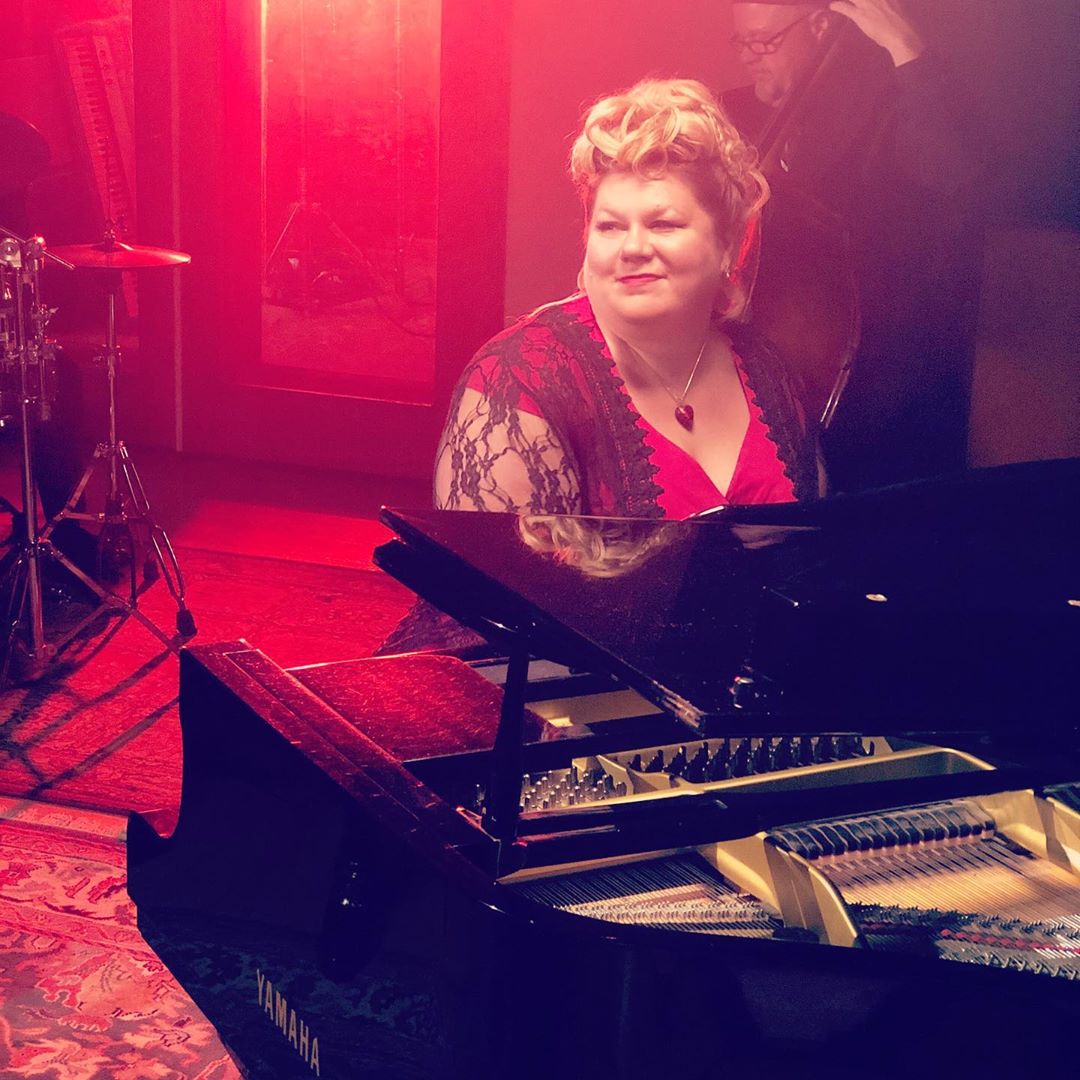 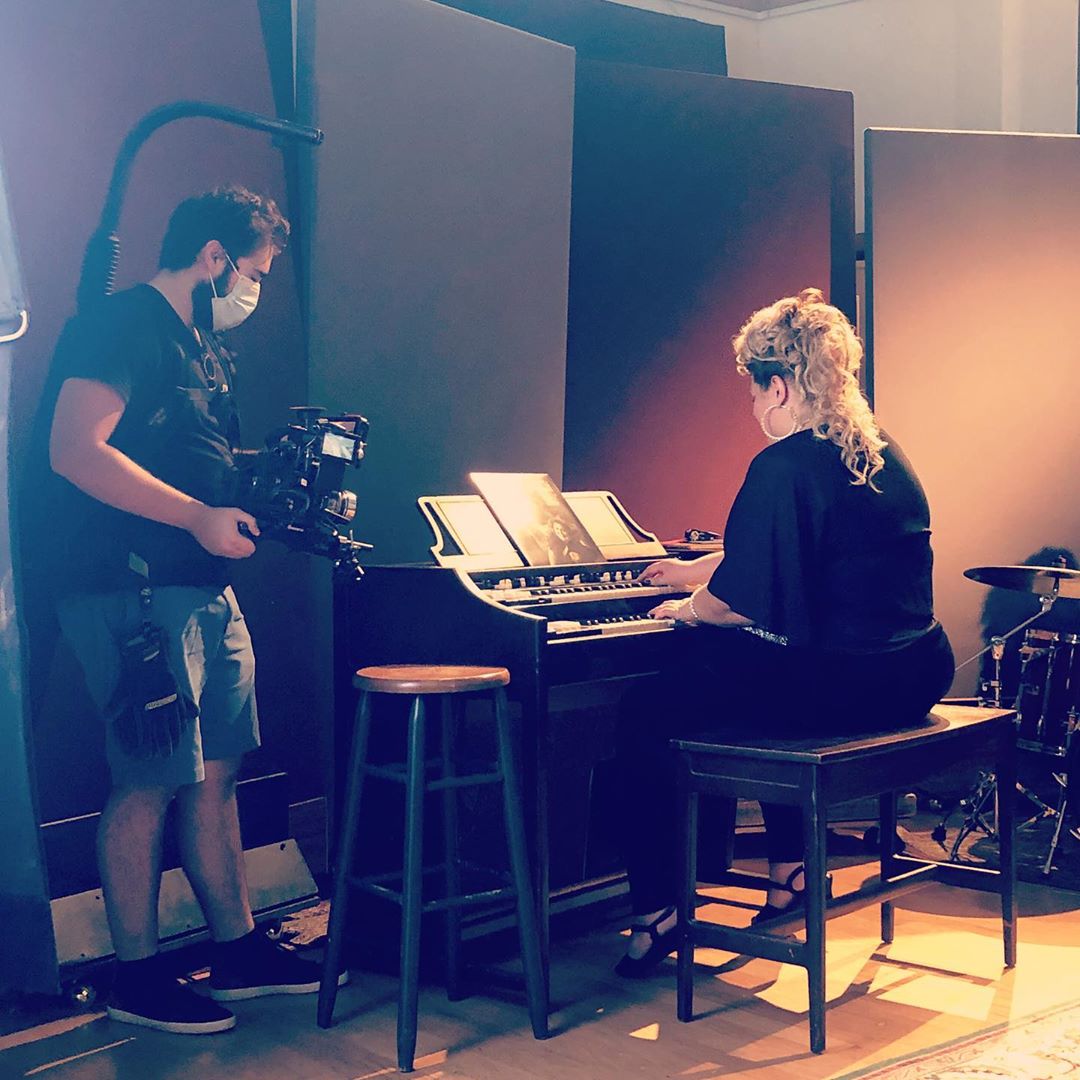 For the Moore-McColl Jazz Society’s first videos, they wanted something that showcased their instrumental virtuosity and communicated the moods of the songs for their viewers. They asked us to shoot 2-for-1 in the same space, a unique challenge for songs that were dramatically different in style and tone. 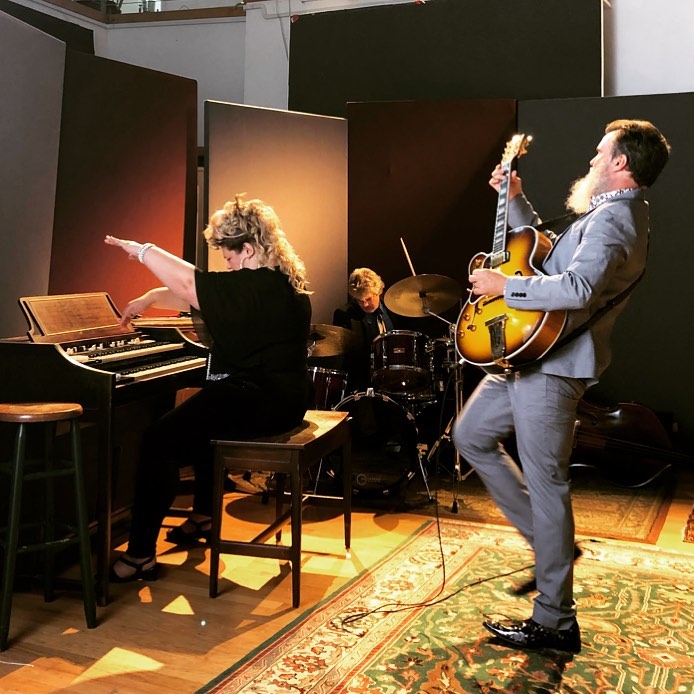 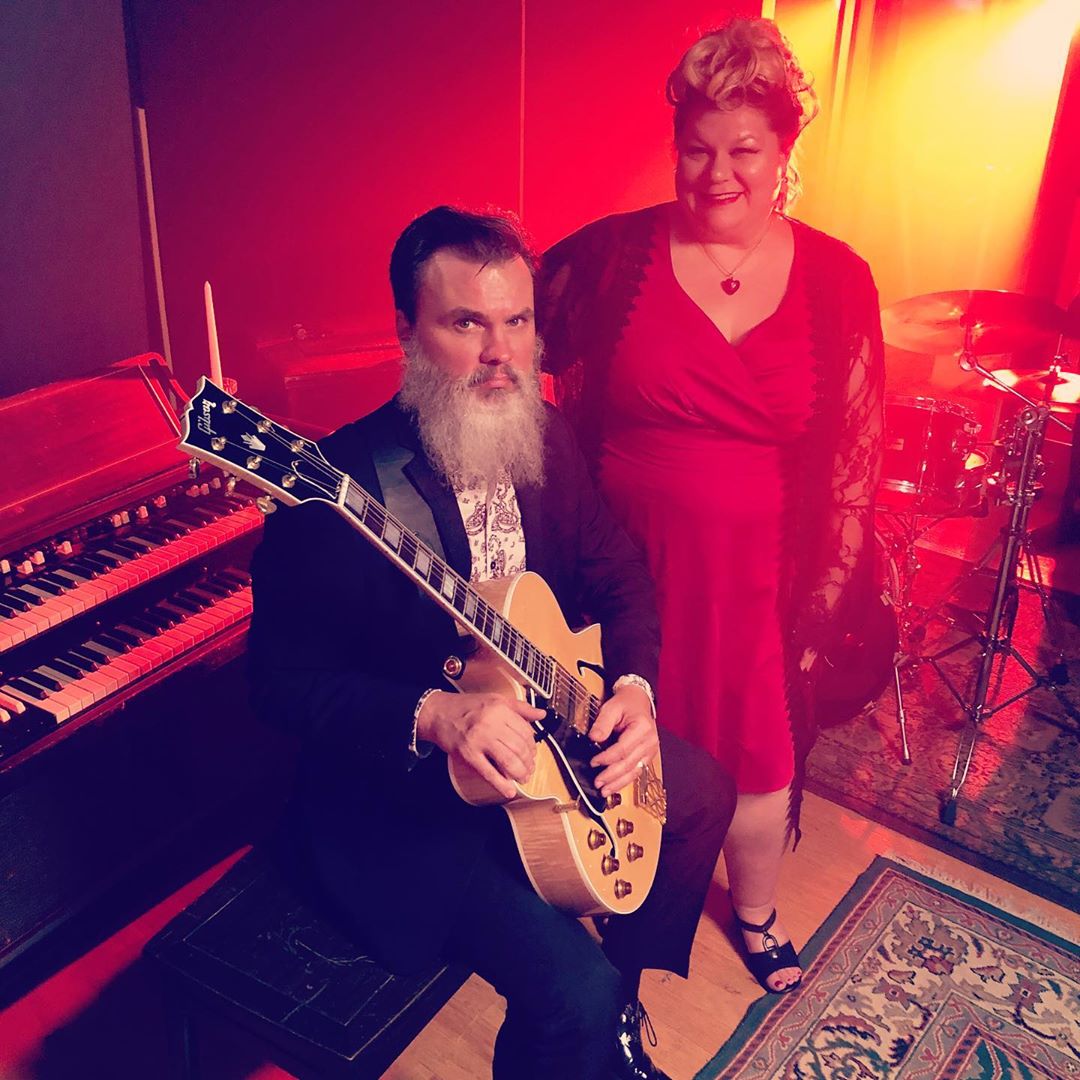 Two songs, one set – and a little help from Mother Nature

It was all about the light.

Lighting is a crucial element in film production. It can affect the entire mood, taking a set from a joyful, sunlight-drenched space to a moody and intimate room teeming with shadows.

When Juliett Rowe from Panther Creek artist management asked us to shoot two videos for Moore-McColl Jazz Society – “Electric Fantastic” and “The Logical Song” – in the same location and on the same day, we knew that we could immediately differentiate the videos through lighting. The band’s preferred recording studio, 800 East in Inman Park, is an airy, high-ceiling venue that’s filled with natural light due to the sizable windows.

We decided to let Mother Nature help us out a bit.

Let the light in

We elected to film the “Electric Fantastic” video first, with the midday sunlight streaming in through the windows for the entire session. “Electric Fantastic” is an energetic song that prompts immediate head nodding and feet tapping. The performers are constantly tossing to one another for solos, giving each an opportunity to show off their skills. It was a full band performance that even featured a Hammond organ. To balance the natural light, we mixed in a tungsten texture – it technically breaks the rules but sometimes, rules need to be broken!

In post-production, we added another stylistic layer by using a light-leak style and film grain overlay to create depth. This gave the video a vintage, 16-mmm film-type of look.

Setting the stage – with the setting sun

After we finished shooting “Electric Fantastic,” we used that evening’s sunset to set up for the shoot of “The Logical Song.” Once the sun had set and darkness filled the windows, we began production on the second track. “The Logical Song” differs greatly from “Electric Fantastic” – in melody, emotion, energy and for us, artistic approach. Music is ultimately driven by emotion; every feeling in the artist’s emotional journey must be captured carefully through our lens. That’s not something we take lightly.

A re-arrangement of the classic Supertramp record, “The Logical Song” is intimate with a bit of longing and mystery fluttering around the melody and powerful lyrics.  We wanted the room to feel like a speakeasy; a dark, smoky, nightclub-esque scene that holds a bit of secrecy in the air.

And then there was the color. As soon as we saw the space, we knew “The Logical Song” needed to be a special hue of red. We love using red because it represents passion, emotion and energy. We mixed a few sheets of Roscolux 318 “Mayan Sun” with plenty of Roscolux 27 “Medium Red” to get the perfect orange-tinged shade of red.

“Electric Fantastic” and “The Logical Song” accomplished everything we had hoped – even when we were operating with a small footprint. We opted for a minimal film production crew in order to comply with COVID-19 safety measures since the band was so big. Every crew member contributed to our success; Gaffer/AC Brock Hanson pulled double duty by helping rig the lighting and pull focus during the Director/DP Daniel Oramas’s extended handheld takes. Eliza Chance and Taylor Wyn came out as the art team to ensure that the space was carefully arranged and set up to feel different for both shoots.

The members of Moore-McCall Jazz Society were thrilled that we captured the essence of both songs and showed multiple facets of the band. Through close-up shots, we were able to showcase each of the musicians’ strong skills, as well as speak to the band’s artistry through stylistic choices – despite using the same toolset for both songs. They also loved watching the dramatic transformation from the first video to the second, from afternoon to night.

It just goes to show you: Sometimes Mother (Nature) really does know best.